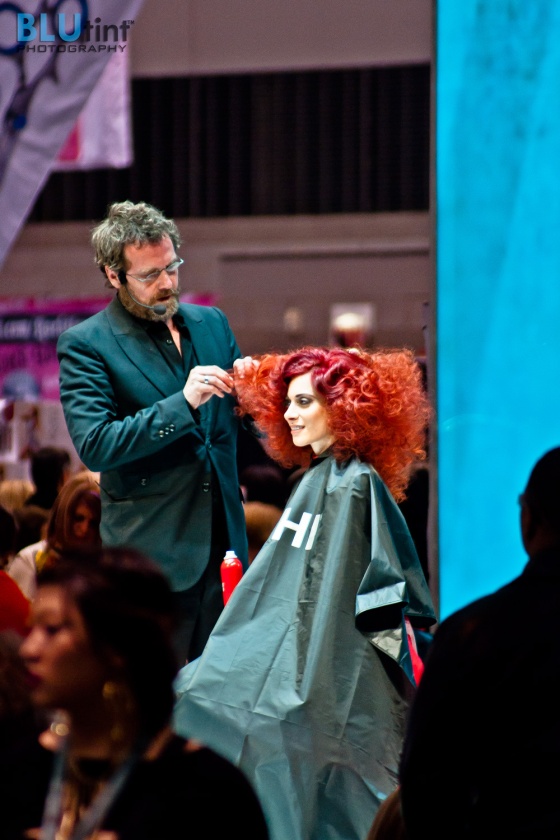 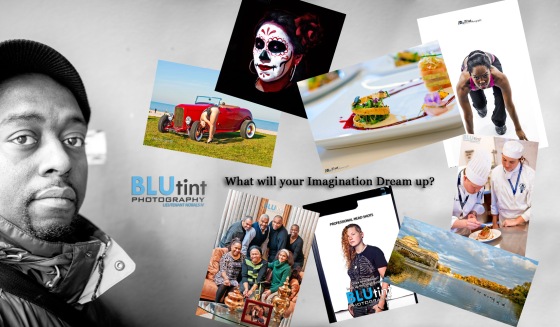 Since the debut of FINAL FANTASY in 1987, the franchise has been one of the most popular video games in the world. The lush, tone-setting, character-defining musical score created for the games by a team of composers led by Uematsu, also has amassed a legion of fans who pack the world’s most respected concert venues, including Royal Albert Hall, the Brooklyn Academy of Music, Sydney Opera House, Tokyo International Foru
ny more. For A New World: intimate music from FINAL FANTASY, Music Director Arnie Roth has devised a reimagined FINAL FANTASY concert: a pure live music experience specifically designed to take advantage of the musical intimacy of a smaller live performance venue, featuring arrangements for string quartet, piano and guitar solos, duos, trios and other mixed groups of instrumentalists. The new FINAL FANTASY arrangements are written by Arnie Roth and Eric Roth of AWR Music Productions, the critically-hailed team behind the Distant Worlds concerts, with additional arrangements by Shiro Hamaguchi, Uematsu’s longtime collaborator on the FINAL FANTASY video game soundtrack recordings.

“For this unique concert experience, we have mined the vast FINAL FANTASY musical catalogue to choose some of the most-loved selections,” said Roth. “The breadth of Uematsu’s work is astounding, encompassing traditional orchestral and operatic work as well as pop-inspired ballads. While the overwhelming reaction of audiences – and even veteran musicians – to this music, is always thrilling, A New World will introduce audiences to the music from FINAL FANTASY on a personal and intimate scale that has yet to be experienced.”

A New World: intimate music from FINAL FANTASY will be presented Friday, May 16th and Saturday, May 17th, 2014 at the Donald E. Stephens Convention Center in Rosemont, IL. The performances will only be open to Anime Central 2014 badge holders whose badges are valid for the day of the performance. Additionally, since seating is limited, a ticket will be necessary to gain entry. Tickets will be distributed free of charge, on a first come first served basis at the ticket booths inside the registration area of the Donald E. Stephens Convention Center. Tickets for each day’s concert will be distributed the same day as the performance, beginning at 8:00 am when the registration area of the convention center opens until no more tickets for that day’s performance remain. Any preformed line outside the convention center will first be escorted into the ticketing area when doors open at 8:00 am. There will only be 750 tickets available for each concert, attendees will only be eligible to attend one of the two shows, and badge holders must be present with their badges to obtain a ticket. Anime Central registration information can be found at http://www.acen.org/content/registration-info.

ABOUT NOBUO UEMATSU: Nobuo Uematsu is recognized as one of the most celebrated video game composers in the field, and his music for the FINAL FANTASY franchise is performed by world-class orchestras around the globe. Britain’s Classic FM positioned the FINAL FANTASY soundtrack recording as #3 on their Hall of Fame, writing that Uematsu is “a legend in his own right.” His song “Eyes on Me” sold a record number of copies and was the first video game song to win Song of the Year (Western Music) at the Japanese Gold Disc Awards in 1999. The music from the game series has grown to such notoriety that Uematsu was named as one of the Innovators in Time Magazine’s Time 100: the Next Wave Music feature.

ABOUT ANIME CENTRAL: Anime Central (www.acen.org) is the Midwest’s largest anime, manga, and Japanese pop culture convention. The convention is currently held in Rosemont, IL, just outside of Chicago and 5 minutes from O’Hare Airport. As part of its mission, Anime Central brings fans together with guests from the Japanese and U.S. sectors of the animation and manga industries, as well as gaming, cinema, and Asian culture. Anime Central is sponsored by the Midwest Animation Promotion Society, a registered 501(c)(3) educational nonprofit organization.

A New World: intimate music from FINAL FANTASY performances to be held at Anime Central

Showcasing hot, new beauty products coming to “A Salon Near You”

CHICAGO –  60,000 beauty salon professionals will come attend America’s Beauty Show (ABS) … to be held in Chicago at McCormick Place (West)  Saturday, Sunday and Monday – –   March 22, 232, 24 — 2014.  According to the Chicago Convention & Tourism Bureau, the three day show has a $60.2 million impact on the local economy.  There are over 65,000 licensed salon professionals in the State of Illinois.

What is America’s Beauty Show?  It’s 165,000 sq ft of wall-to-wall beauty products and services offered by over 400 exhibitors!  It’s where salon professionals go to find out what’s new … what’s hot … and what consumers can expect to see at their local salons in coming weeks!   It’s the only place where beauty salon professionals from all over the Midwest can view 400 manufacturer exhibits and learn about new beauty products/trends, hot colors in nails, and how to utilize new techniques in hairdressing and hair color.  They’ll discover latest innovations in hair dryers, flat irons, curlers, hair treatments, latest nail colors, latest hair extension products to help you get the hair you did not get from Momma … innovations in skin care will help fight off Mother Nature’s aging process!

America’s Beauty Show is owned and produced by Cosmetologists Chicago, one of the nation’s largest associations of salon professionals.